Assault Bike Vs Other Fan Bikes 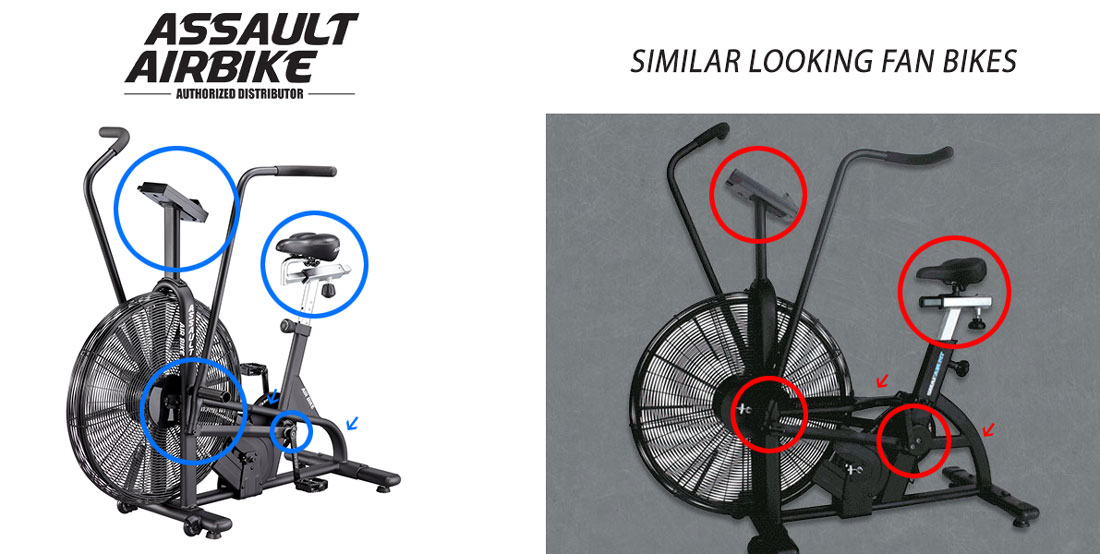 An Air Bike takes abuse, the bikes are used aggressively which means that quality cannot be compromised.

There are some key differences to note between the Assault Bike, and similar looking bikes.

* The below images are used as a reference to show the difference between the Assault Bike and similar looking bikes. 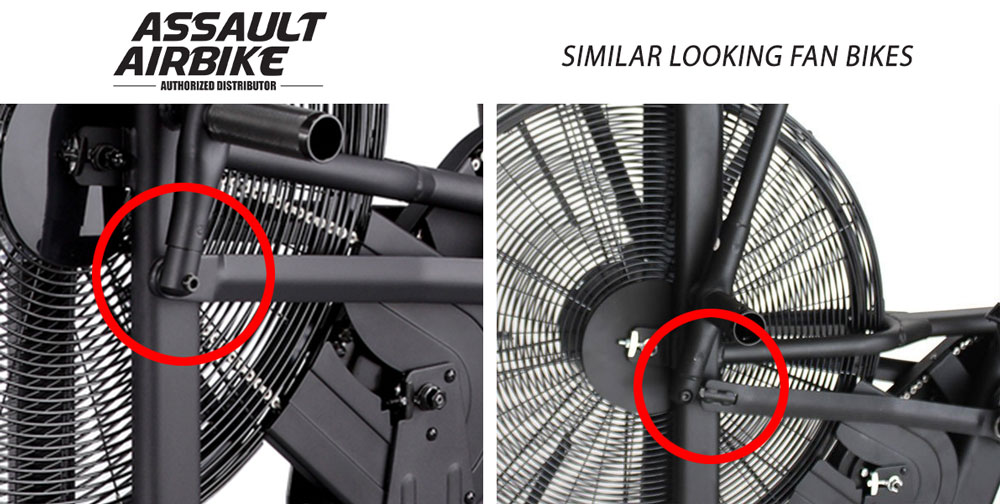 The Assault Bike Linkage arm has been upgraded, to ensure durability. High Quality bearings are used. The single piece construction ensures that the are no weak areas when transferring power from the handles to the linkage and then onto the crank. 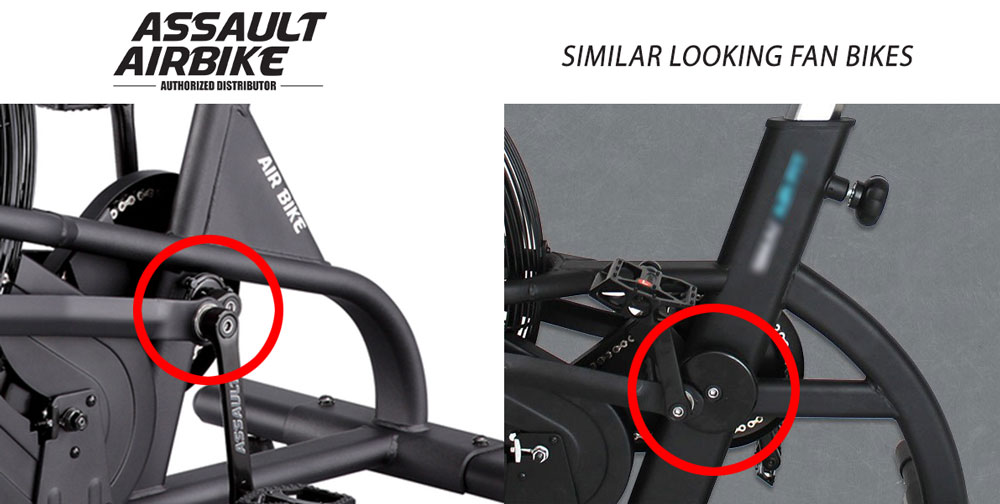 The bell Crank takes the most impact on the Assault Air Bike. Think about it, all your weight is on the area when you cycling. For example, if you weight 80kg, when you are cycling, or jumping onto the bike, the actual pressure you put on the bell crank is much more than your actual weight. The Assault Air Bike is made from Cast Iron, and is brutally strong. The left and right crank arms are also made from heavy duty forged steel. 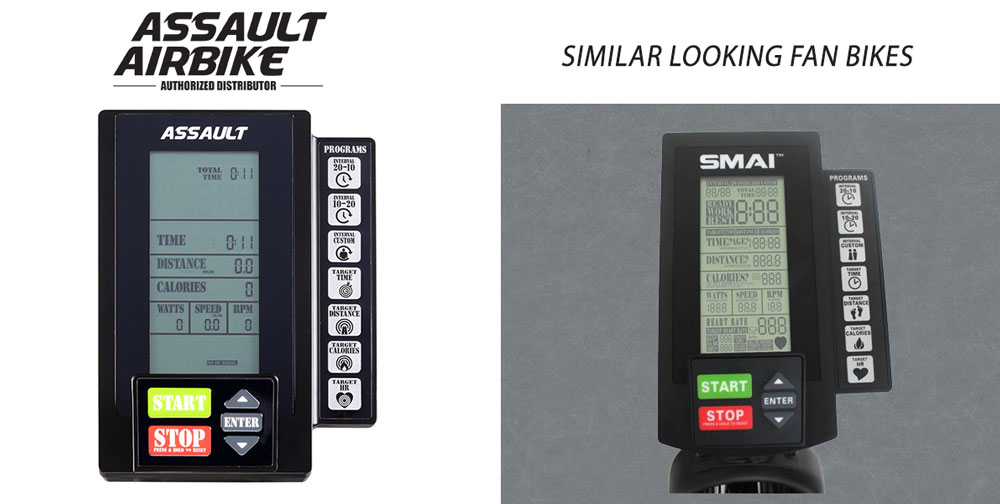 As you can see from the above images, this is a comparison console to the Smai Air Bike.

About the Author: Roland Steyn

Director and co-founder of Mifitness PTY LTD, the market leaders in the supply of home and commercial gym equipment in South Africa.